Be Quick to Order!
Basket
Your basket is empty.
Quick Reference... 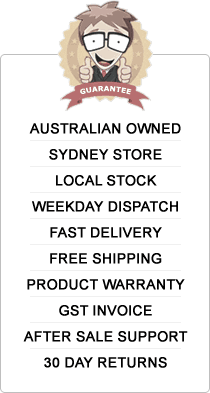 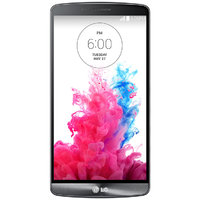 LG unveiled the LG G3 and some are already calling it the best smartphone of 2014. At this stage Australia release details are suggesting early August release dates with only the 16GB model being released in Australia.

For a limited time we have the Korean version of the phone that has 3GB RAM and a larger 32GB of onboard storage. The phone comes with English preselected, so all you need to do is pull it out of the box and start playing with your new gadget!

For a quick teaser, check out our unboxing video here:

The video shows what's in the box of the Korean LG G3:

Stock is strictly limited, so get in quick!